Catalogue for the Valencian Museum of Enlightenment and Modernity

Design of the catalog for the exhibition The republican modernity in Valencia. Innovacions i pervivències en l’art figuratiu (1928-1942) , a show that took place in the Valencian Museum of Enlightenment and Modernity (MuVIM) during the spring of 2016 and that gathered an artistic heritage of undoubted interest , about three hundred works of relevant artists of the Second Republic and of the immediately preceding and subsequent stages, since it is difficult to establish a mechanical relationship between political ideology and artistic tendencies.

Both the design and layout and editorial concept were worked from our studio under the general coordination of Rafael Company, Director of MuVIM, and Amador Griñó, Chief of Exhibitions. 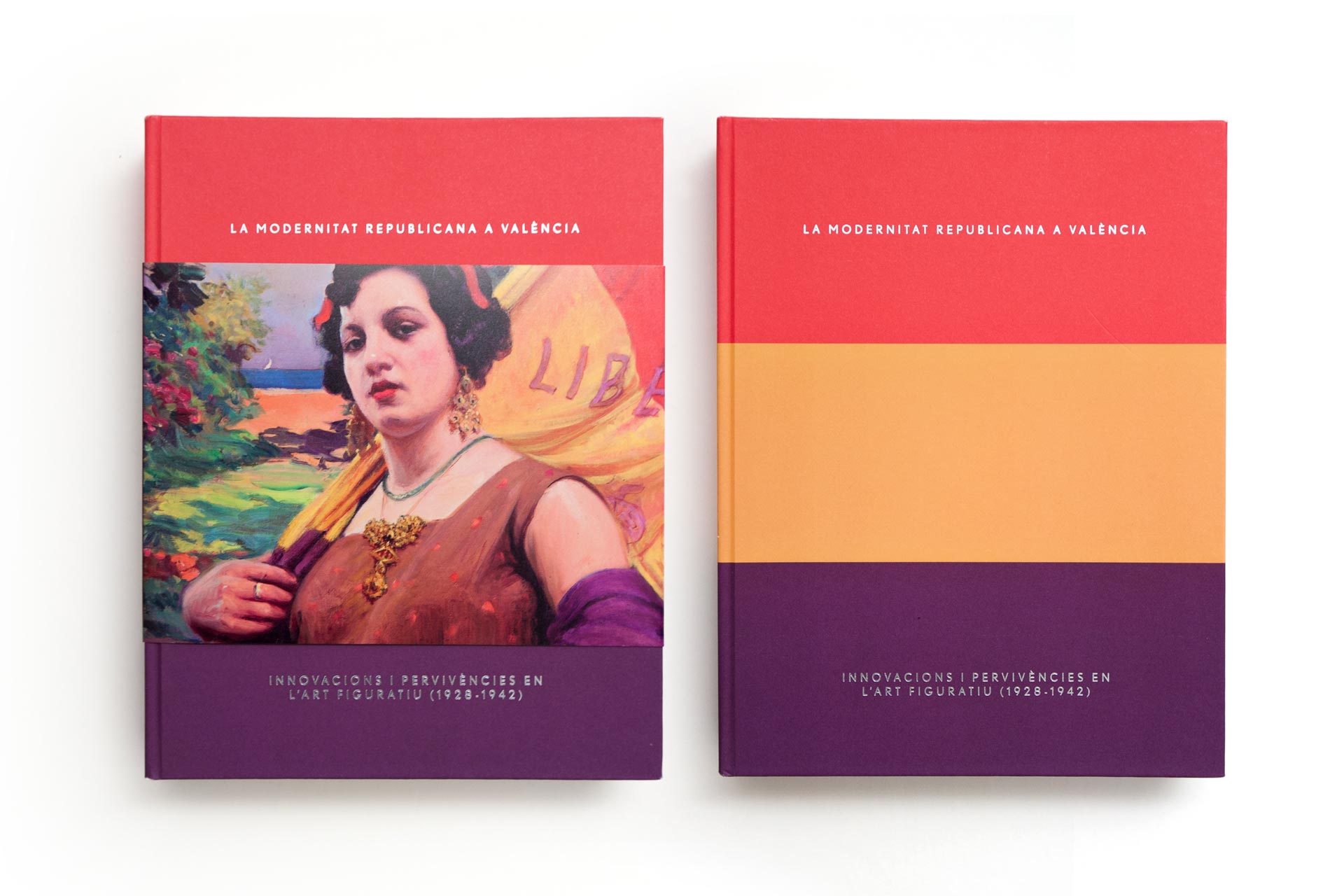 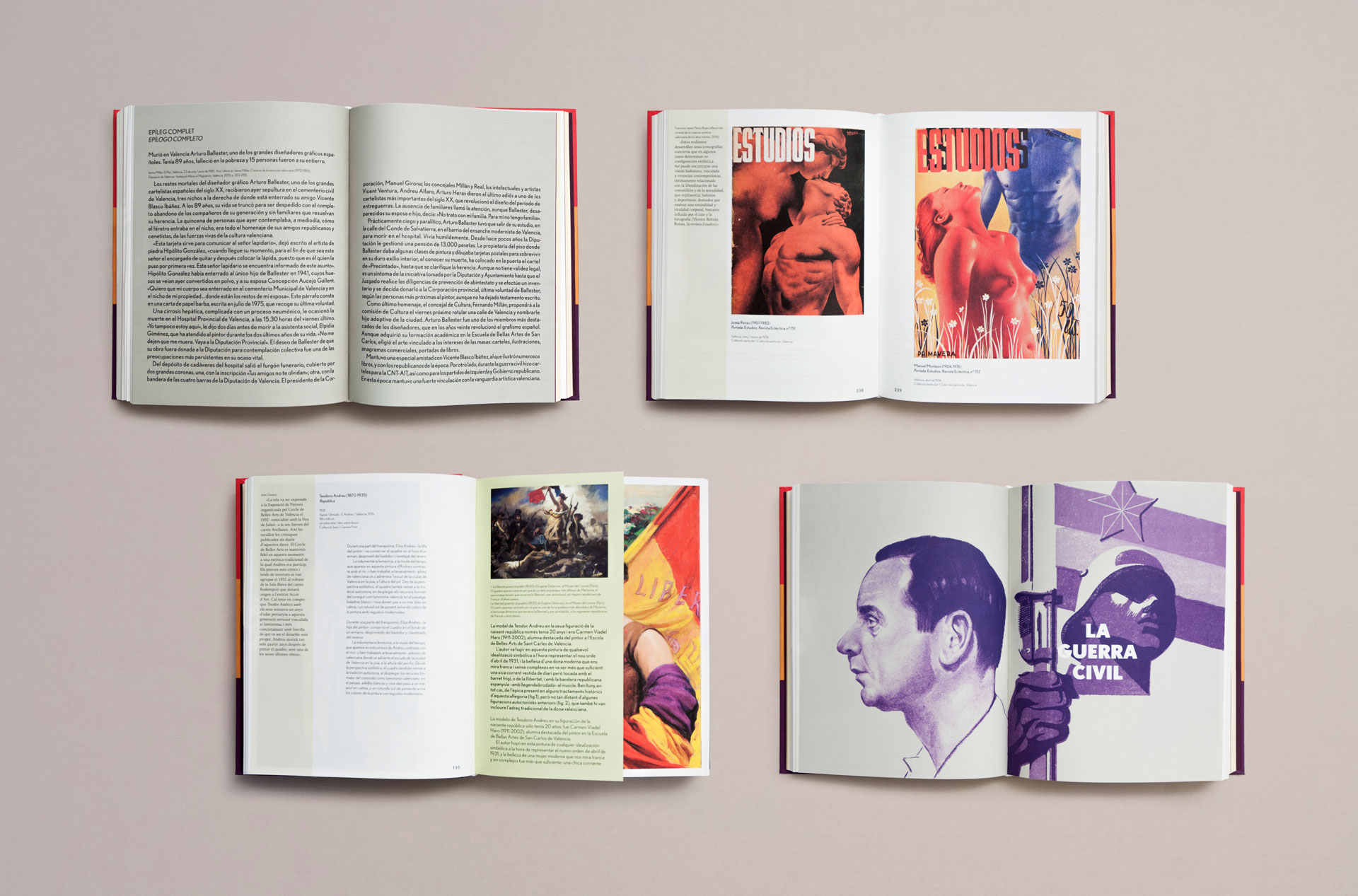 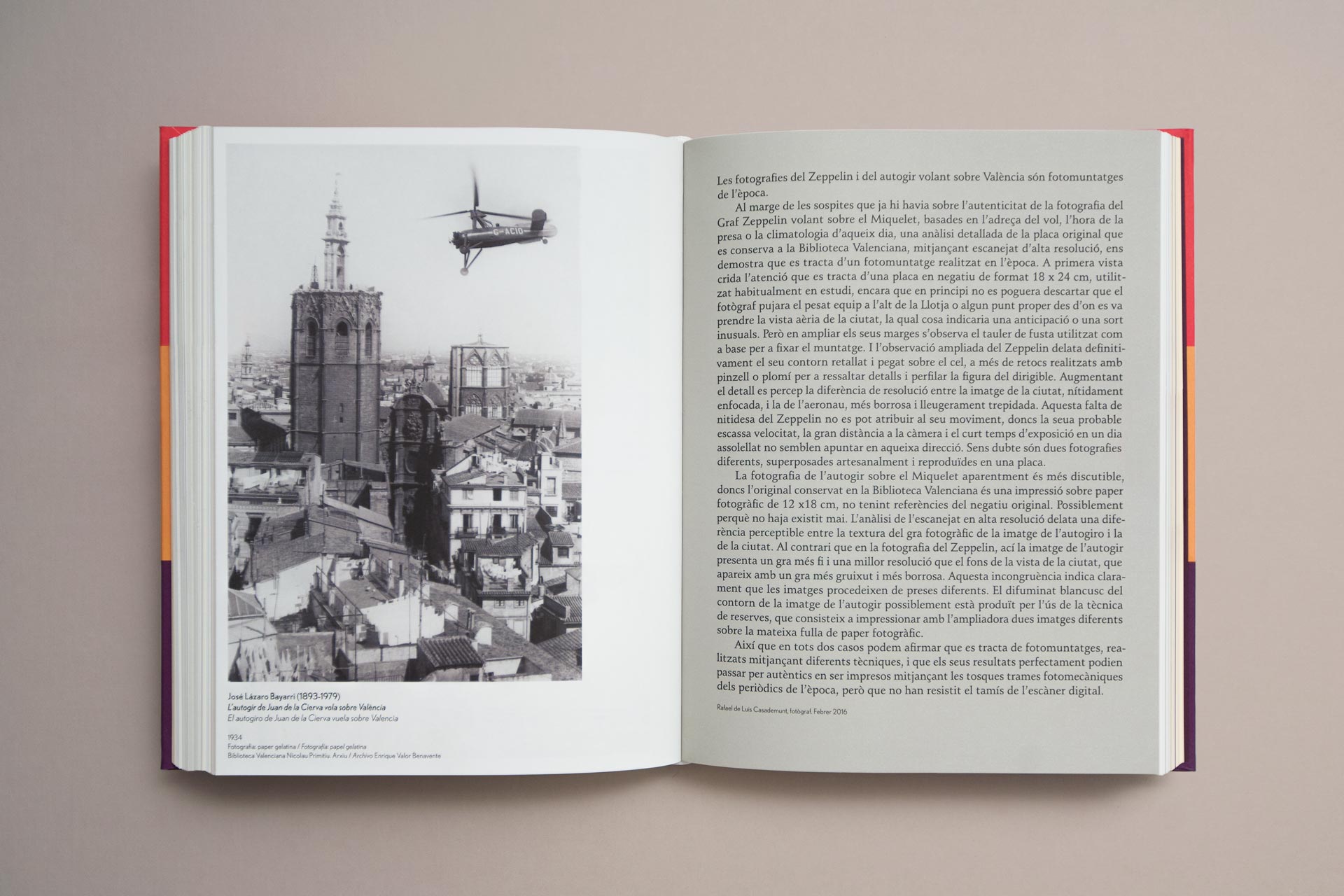 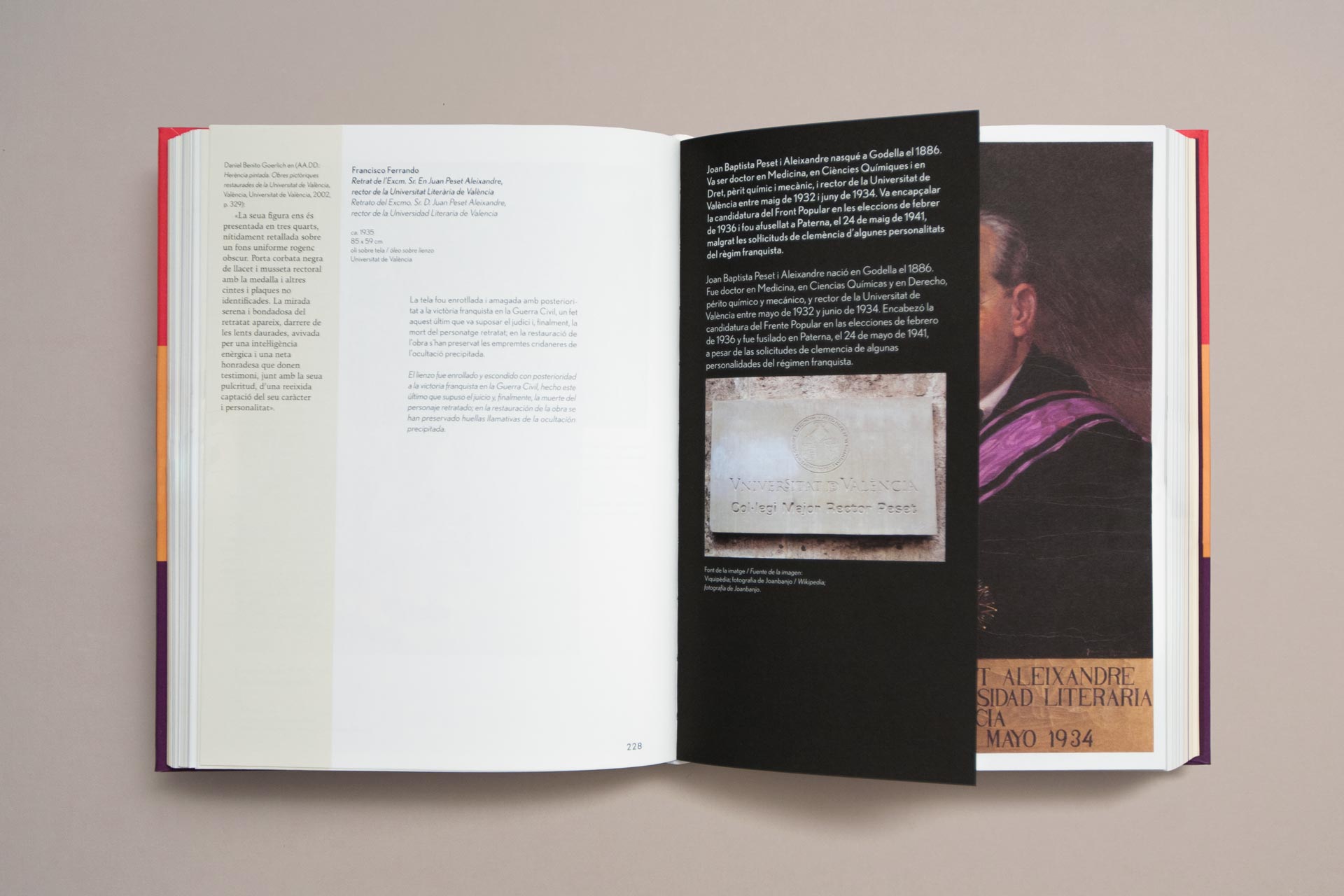 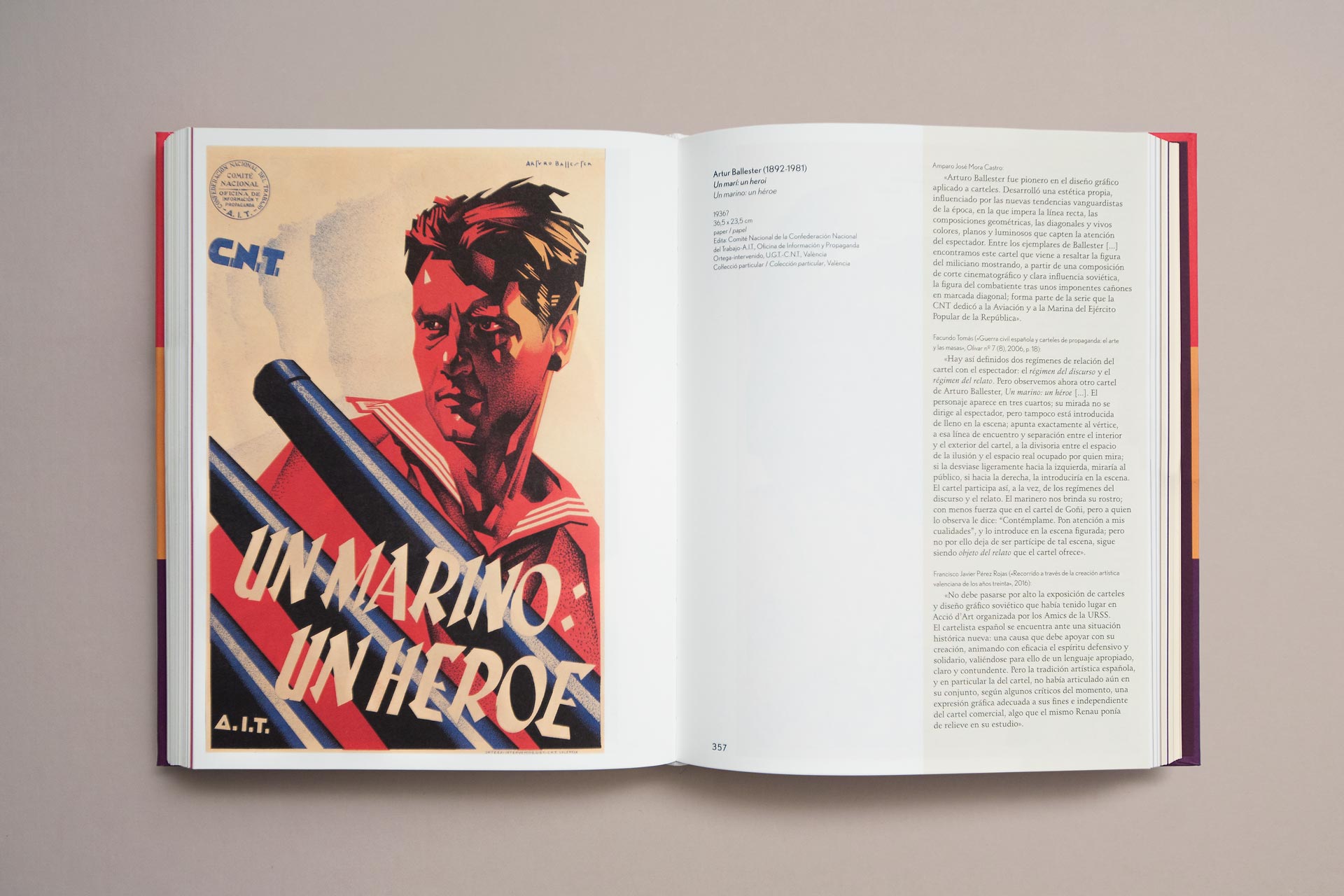 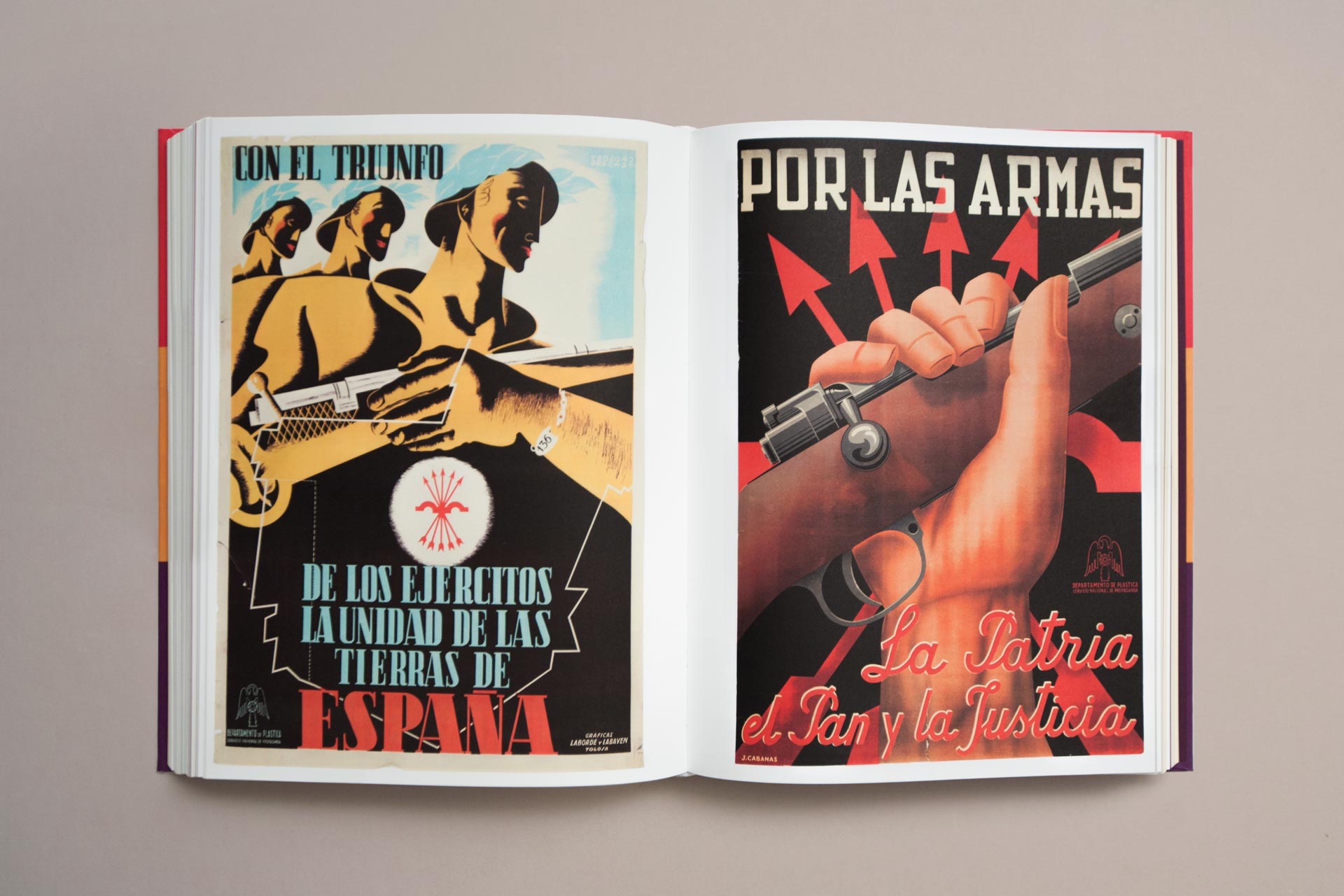 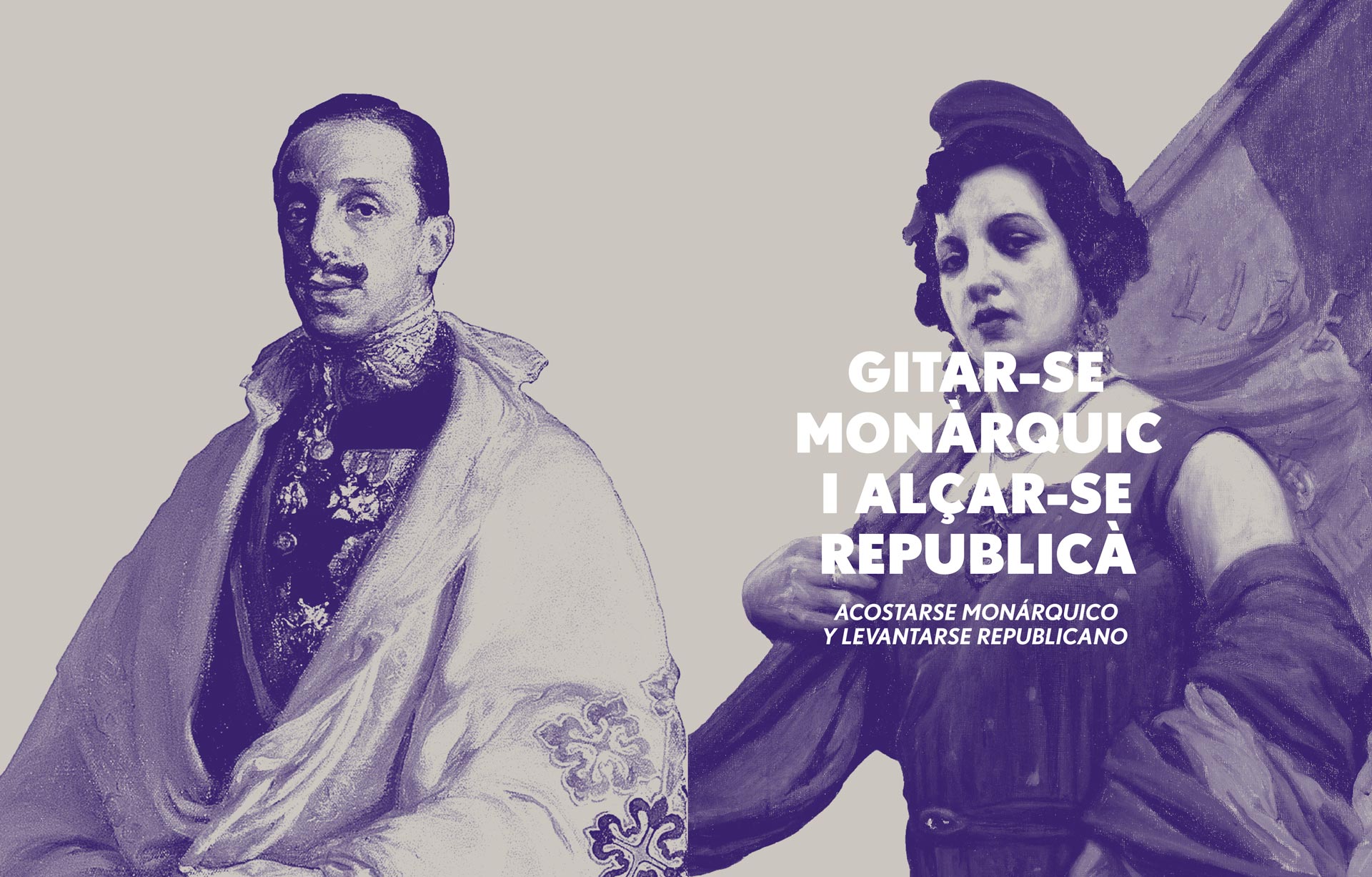 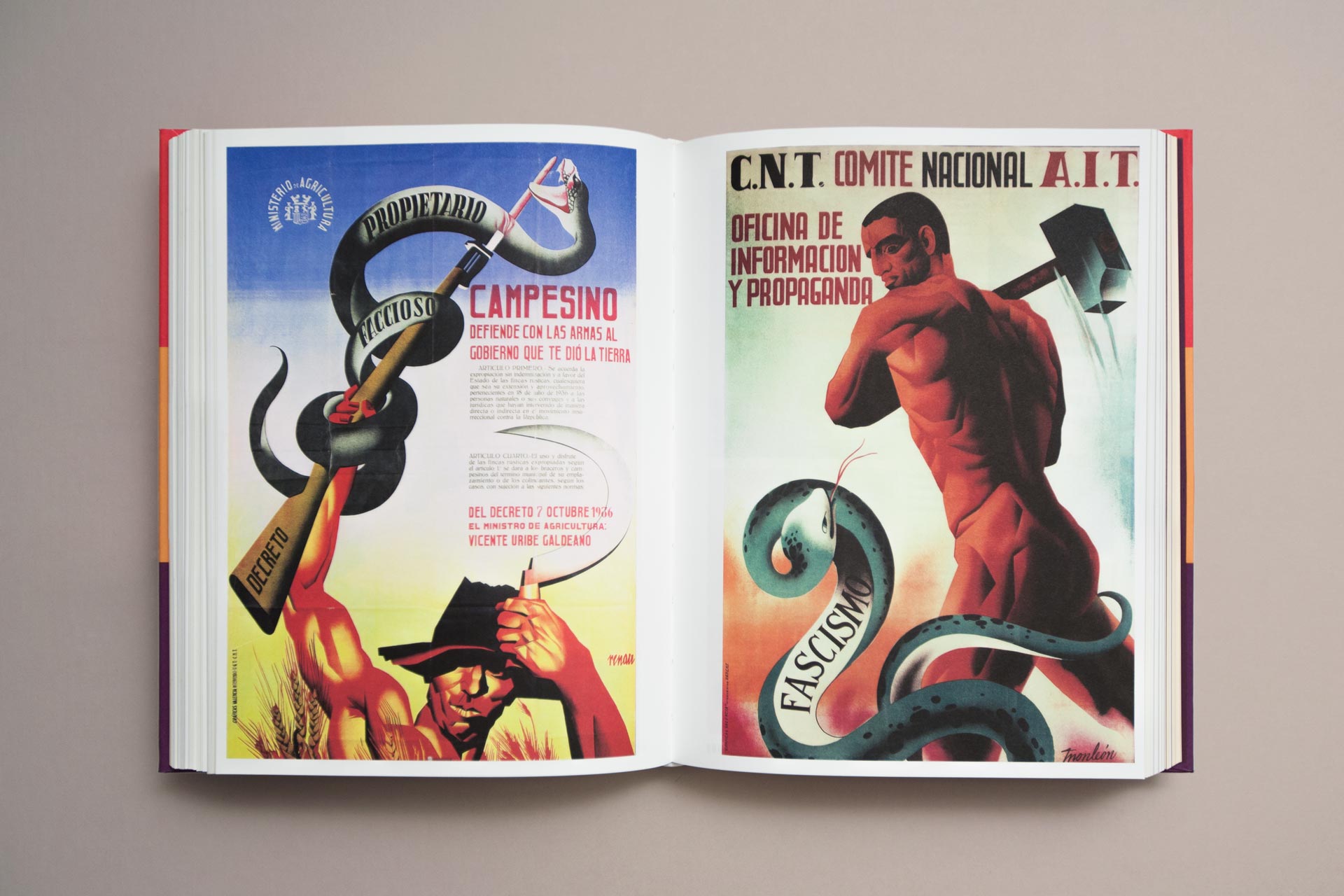 Project selected in the Best Catalog category of the 2016 Anuaria Awards.

Project selected in the 2017 ADCV Awards for the excellence of Valencian design in the Editorial Design category: Best Book and Collection.